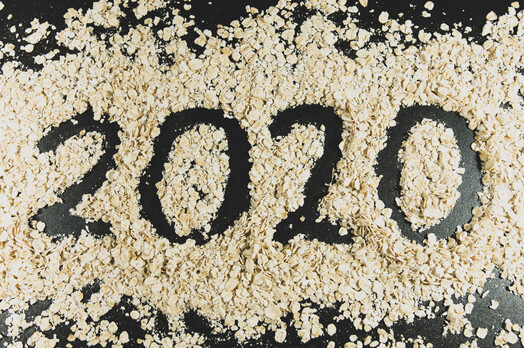 Now Arnar and Arnar have gathered all numbers from $0$ to $n$, the highest number they know. They want to know how many numbers in their collection are liked by both of them, but they don’t know how to count. Can you help them with the counting?

Print how many numbers in the collection are liked by Arnar and Arnar.